The Only Video Of A P-51 Mustang Testing All Six .50 Cals 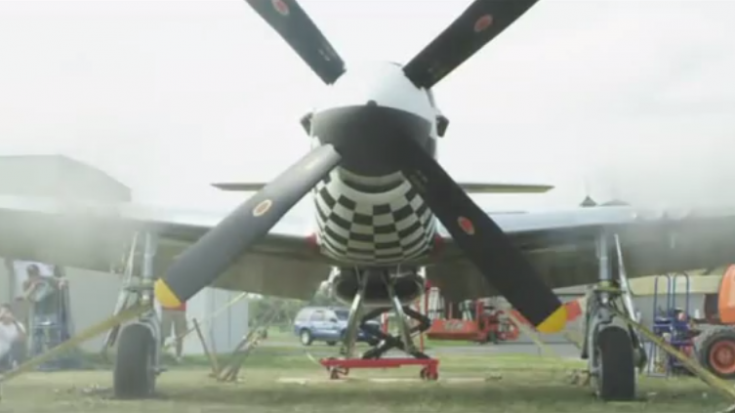 Being One The Receiving End Of Those Was Never Good

This particular gun testing was done on a P-51 Mustang. This famous aircraft was developed out of shortage of airplanes during World War 2. Aside from ground support missions, its other primary use was escorting bomber squadrons to their targets. It’s no wonder why it’s one of the most celebrated warbirds of World War II.

Here are some factoids about the Mustangs:

No matter what fighter plane the Germans used against the P-51 Mustang, the latter can outperform them thus making this warbird widely recognized. The Merlin-powered variations became superior in speed and performance allowing them to go over 400 mph at high altitudes. Changes were made and updates were incorporated to other Mustang models straight from the operational experience of pilots, making it the warbird of choice for most.