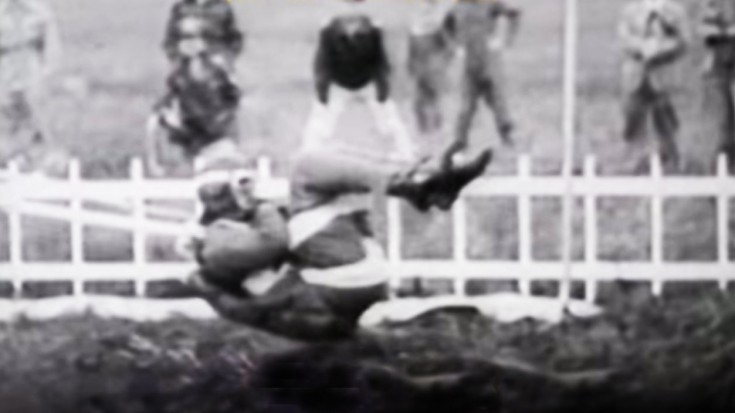 Every piece of amazing technology that we have today is a direct result of small scientific experiments that began way back. One such technology is Skyhook, which was designed to extract stranded or covert military personnel as efficiently as possible. One idea proposed was to have a person rigged in specially made extraction gear which allowed a low yet fast flying aircraft to grab a rope attached to them and lift them while the plane passed.

In this video of early tests, the subject could experience up to 7 gs of force before the system was improved over the years.

This video shows the early extraction system that was tested, after which the CIA took over the project in the early 50s. It then became the STARS system, which stood for surface-to-air recovery system. Designed by Robert Edison Fulton Jr., this system implemented a balloon which was sent up by the person on the ground. This allowed the pilot of the extraction plane to grab the rope with more ease, but also to reduce the initial acceleration of the person on the ground. The system was used from the 50s to 1996 when it was abandoned due to advances in new helicopter  designs that could be used for quick extractions as well as being able to pick up more personnel off the ground.