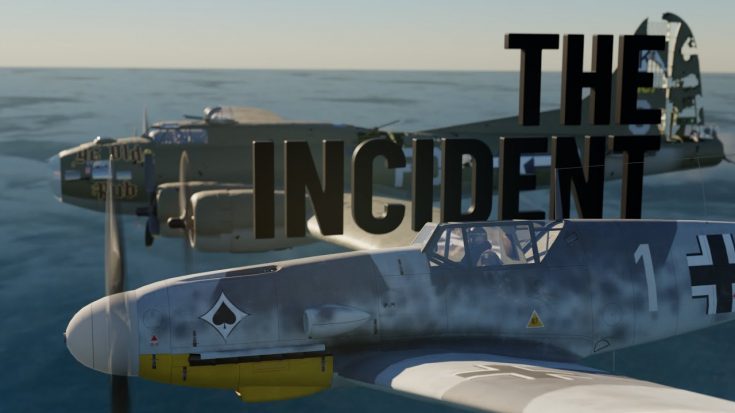 Second Lt. Charles “Charlie” Brown was struggling to keep his damaged B-17 up in the air. He regained consciousness just in time to stop the plane from taking an even deeper nose dive.

To his horror, he saw a German BF-109 parked on his right wing. All of his worst fears started to materialize.

But even more shocking is that Franz Stigler, a Luftwaffe pilot, never fired on Brown. Stigler was just a kill away from earning the Knight’s Cross, one of the highest awards in his country. However, when he saw wounded men struggling to survive, he thought he didn’t want to kill half-dead people.

“It would be like shooting at a parachute,” he thought.

Instead, the German pilot escorted the crippled plane out of German territory, allowing them to land safely in England.

Decades later, both men managed to survive the war and would find each other. They spent their last years as close friends.