The T-34 Tank Could Not Escape This Fatal Flaw 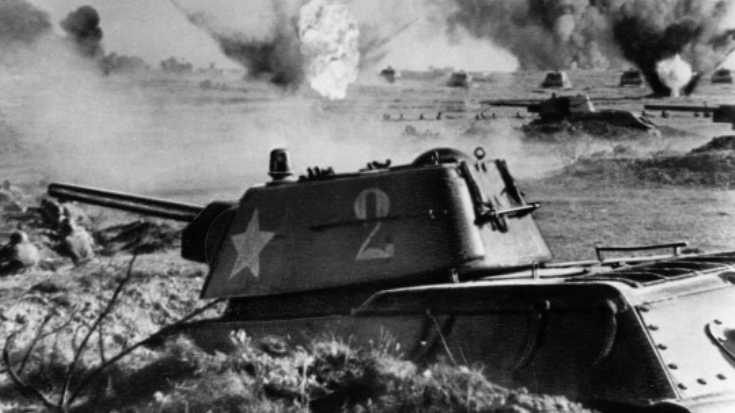 (Photo by Sovfoto/UIG via Getty Images)

During WWII, the Soviet Union’s T-34 tank stood out as one of the key achievements in heavy vehicle warfare. The T-34’s design earned the admiration of several German Generals including Heinz Guderian who considered it superior to the many Wehrmacht tanks. However, the T-34’s wasn’t always the king of ground combat and it’s early stages were plagued with many troubles.

The T-34 was equipped with a 76mm F-34 gun, it was powerful, it lacked boresight making it likely to miss its target. Gunners could adapt the problem of inaccuracy after some time, but the T-34 was faced with another issue, low ammunition. Factories were only about to produce about 15% of the munitions required for the T-34 in prewar times.

“The mass production of 76mm armor-piercing shells in the USSR didn’t get up and running until 1939, but it didn’t go smoothly and there simply wasn’t enough time to accumulate sufficient reserves for them.”

By 1941, the low production of ammunition caused a change in tactics for the T-34. These tanks were using their machine guns and even seen ramming enemy vehicles due to their lack of explosive ammunition. Military History Visualized takes a closer look at the gun problems faced by the T-34 in 1941.