The Time A Battleship Lost Her Cool 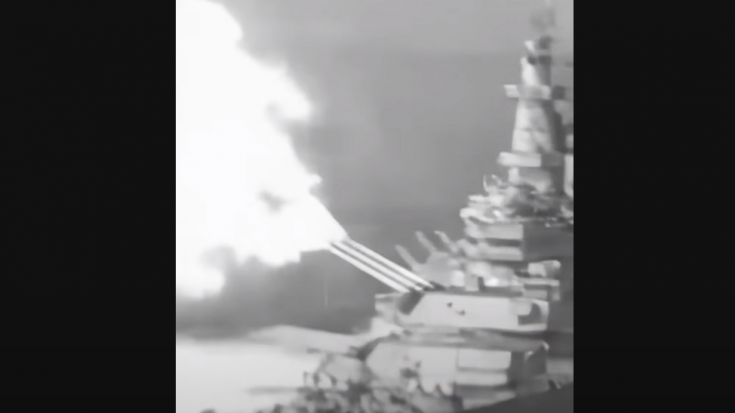 On March 15, 1952, USS Wisconsin was off the coast of Songjin, Korea. The battleship had the Korean railways in its sights that day.

In the early morning of March 15, the ship destroyed an enemy troop train trapped outside a collapsed tunnel. USS Wisconsin was doing pretty well until later that afternoon. Around that time, the ship received its first-ever direct hit after serving in two wars.

Four 155m shells were launched on the Korean shore with one of them hitting the ship’s deck. It thankfully didn’t cost a lot of damage as it landed outside the gun shield of the starboard’s 40mm gun mount but it did result in three injured men.

The crew of the USS Wisconsin did not take this attack lightly. They responded by blasting the battery with a 16-inch salvo. After the barrage, the battery was reduced to rubble.