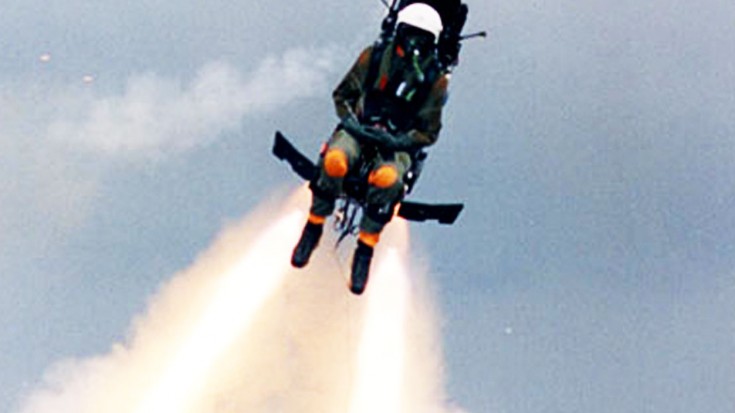 The Fact This Pilot Survived Despite These Injuries Is A Miracle

Captain Brian Udell survived ejection at over 800 mph, but just barely. During a routine exercise over the Atlantic Ocean, Udell and his weapons officer, Captain Dennis White, stepped into their F-15. While over the water, they were turning in tighter and tighter circles and Udell started hearing wind rush over the canopy. Next thing he knew, the plane was out of control and he lost 7,000 ft in altitude in five seconds and ordered a bailout just in the nick of time. Not knowing it, his fight for survival was just about to start.

I made the decision to bail out at 10,000 feet, got into good position and pulled the handles at 6,000 feet, left the aircraft at 3,000 feet, and got my parachute at just under 1,000 feet. All that happened in a matter of a few seconds, so if you crunch the numbers, I had about a half second to spare.-Captain Brian Udell

Once ejected, Udell’s helmet, oxygen mask and earplugs were violently ripped off his head. As he put it, ‘bailing out at 800 mph feels like getting hit by a train.’ He then gives a great example of trying to stick your hand out of window at 70 mph and having it whipped to the back of the car. What he experienced was literally 100 times worse. This video will go into detail about what happened to his body after ejection and how he managed to survive in the water having only one limb to work with. This is truly a miraculous story, as his partner, Captain Dennis White, was sadly killed upon hitting the wind stream.