The Top Ace Of All Time: Major Erich Hartmann 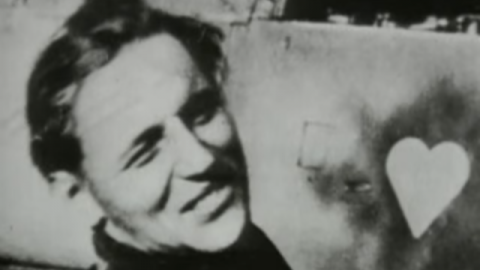 The Best Of The Best!

Credited with 352 victories, Major Erich Alfred Hartmann has two nicknames: “Bubi” from his comrades and “The Black Devil” from his adversaries. He is considered as the top fighter ace in the aerial warfare history, being the fighter pilot with the greatest score. He has crashed 14 times but not once was he shot down — some of the reasons of the crash included running out of fuel or even aircraft damage due to flying debris from the aircraft he has successfully hit. Even with his unrivaled score, he also has never lost a wingman.

His natural talents began to tell: excellent eyesight, lightning reflexes, an aggressive spirit, and an ability to stay cool while in combat.

It was during his training under the most experienced fighter pilots of the Luftwaffe that he began to develop his tactics and after his 301st aerial victory, he was awarded with the Ritterkreuz mit Eichenlaub, Schwertern und Brillanten (Knight’s Cross of the Iron Cross with Oak Leaves, Swords and Diamonds). It was the highest military decoration at the time.