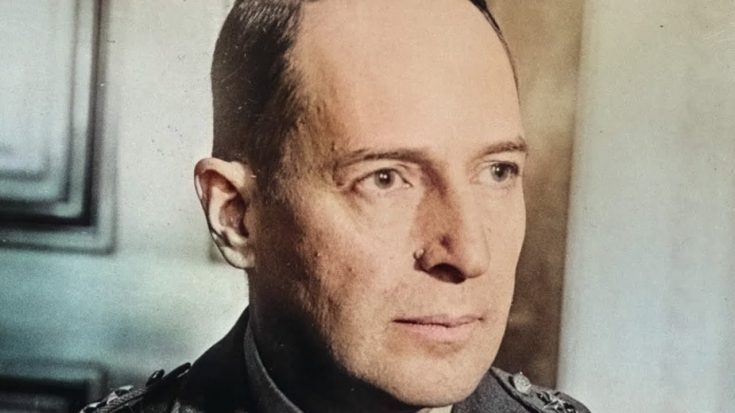 General Douglas MacArthur is one of the most famous and iconic figures of the early 1900s. Throughout his career, he was viewed as a great general and tactician. Yet for some, his insubordination was a tough pill to swallow.

Being a US Army General and a Philippine Army Field Marshall, MacArthur proved to be more than capable enough to lead an army to war. He served in a total of 6 wars and revolutions, from the Philippine-American War to the Korean War.

MacArthur died on April 5, 1964, due to liver disease at the age of 84. For his military service, he has earned almost 100 military awards and other numerous civil awards to boot.

The likes of him are truly rare to find.