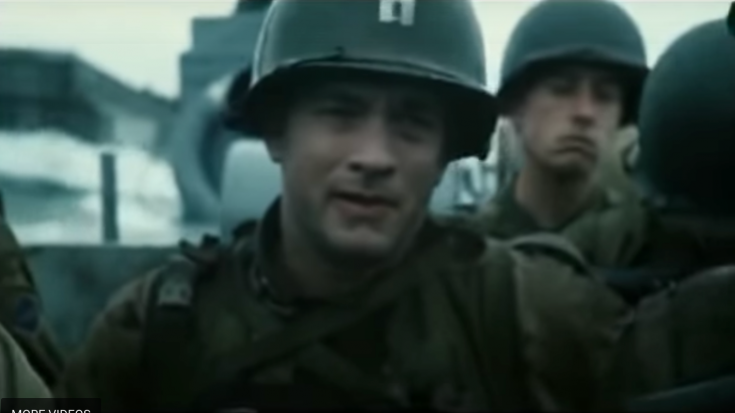 Memorial Day isn’t about World War II per se but many brave souls on those beaches paid the ultimate price for us. We’re sharing this as a solemn reminder of what our troops, past and present, endured so we can do whatever it is that we can do today. Since we’re a World War II site, we thought this scene from Saving Private Ryan perfectly sums up the sacrifices our troops routinely make.

We’re sure you’ve all seen this movie, but we’re not sure if you know its significance. When it came out, it was one of the first movies which really captured the gruesomeness of war. Before, there was a lot of character development and action sequences which carried a movie. In this one, Spielberg really emphasized the physical and mental anguish of the characters, something that was not shown to that extent on the big screen before.

The opening scene was in part what made the movie so famous. It was of the D-Day invasion of Normandy and the mayhem that ensued. For many people it was really hard to watch, but it did bring to life the history that we only read in books or heard from interviews of soldiers who survived it.

Freedom isn’t free and we want to thank ALL who have paid that price.