Before The Lanc Takes Off, She’s Lead By This Awesome Fighter 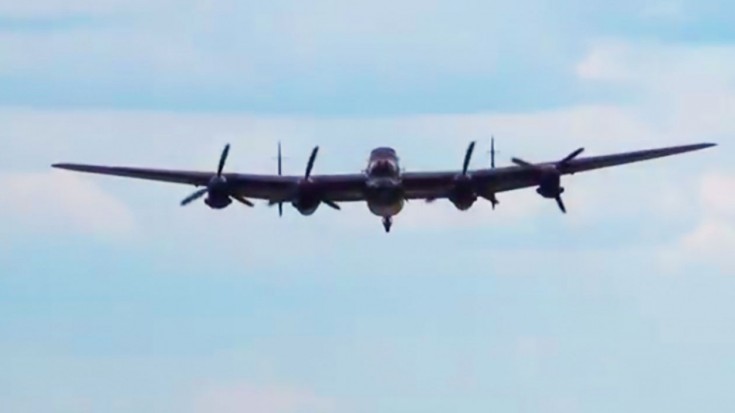 The birth of Avro Lancaster was due mainly to the failure of its predecessor, the Avro Manchester. It was the aircraft of choice for the RAF for most bombing missions, as their bomb load far surpassed anything other aircraft they had available. This warbird gave the Allied forces the knockout punch against the German fighting force in air combat. With the Lancaster’s great offensive power, it could penetrate the enemy’s defenses.

Depending on the model variant, this aircraft can carry eight to ten Browning machine guns mounted in three different areas: top, nose and tail. Its primary role may be that of a bomber but its versatility allowed it to be utilized for other purposes like photo reconnaissance missions and maritime surveillance.