The Wind Rises – The Spectacular Story Behind The A6M Zero 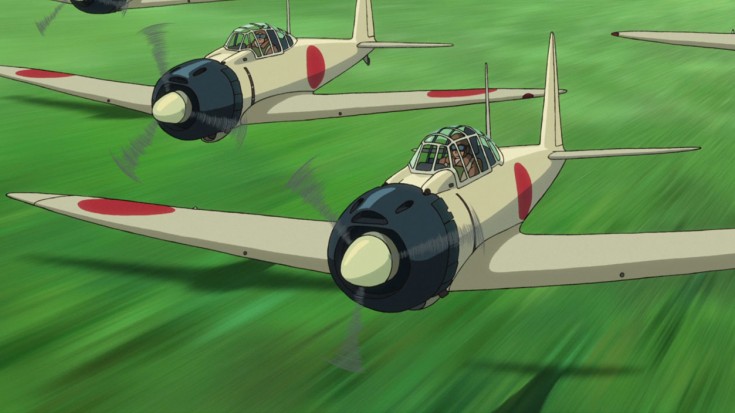 The Sky Is Never The Limit.

Jiro Horikoshi has been hailed as one of the greatest aircraft designers of all time, his work at Mitsubishi led him to create the A6M Zero fighter plane that ruled the skies over the pacific during the early stages of World War II. The story of Jiro Horikoshi’s life was adapted into an animated film written and directed by Oscar Award winner Hayao Miyazaki titled “The Wind Rises.” While other Miyazaki films have an element of fantasy this story is very grounded in reality focusing on a very personal story of a boy who wanted to create machines that soared the sky. The Wind Rises was highly praised by fans and critics alike, although it drew criticism from the Japanese audience when Miyazaki gave his views on their part in WWII.

“Japan went to war out of foolish arrogance, caused trouble throughout the entire East Asia, and ultimately brought destruction upon itself… but for all this humiliating history, the Zero represented one of the few things that we Japanese could be proud of.”

Few films display the difficult process of designing an aircraft as Jiro Horikoshi works tirelessly through trial and error to create the perfect flying machine. The Wind Rises is one of the most visually stunning animated films ever made, winning 34 awards and was also nominated for an Oscar Award. Director Hayao Miyazaki has been called one of the greatest masters of animation but also one of the greatest in all of cinema by constantly innovating visual storytelling and The Wind Rises proves that the sky is never the limit.