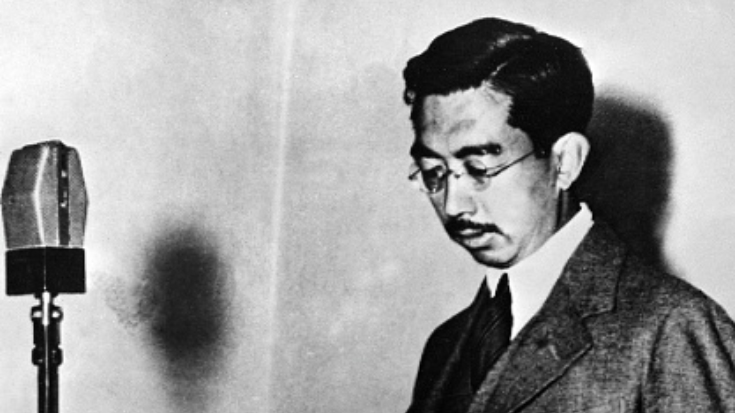 In the final days of WWII, Imperial Japan suffered two atomic bombs and a declaration of war from the Soviet Union. Japan’s cities laid in ruins, its people starving, and the nation surrounded by the United States Navy. Despite impossible odds, Imperial Japan was determined to keep fighting, yet only one man could put a stop to it all.

Emperor Hirohito had been silent for the duration of WWII, serving as a figurehead while Japan’s military usurped control. He was viewed as a godlike entity by the people of Japan, yet none of them had ever heard him speak. However, due to the severity of the situation, the Emperor felt it was best to speak to the people of their surrender.

“The war situation has developed not necessarily to Japan’s advantage.”

Hirohito prerecorded his surrender which was slated to be broadcast via radio to the Japanese people. A group of 1000 soldiers loyal to the military leaders planned a coup of the Imperial Palace to overthrow the Emperor. Despite their best efforts, the recording was smuggled out and played for the people of Japan. This segment from the History Channel shows the speech that finally put an end to WWII.