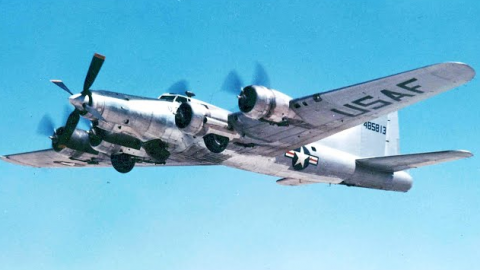 A Beast in the Sky

The Boeing B-17 Flying Fortress proved itself a reliable aircraft during World War II but one particular B-17 reigned supreme as it featured jet engines. Pratt & Whitney modified the original model for testing. Although it looked a bit bizarre and strange at first, it was undeniably more powerful.

It was restored as “Liberty Belle” and the restoration took over a decade. Unfortunately though, during a routine flight on June 13, 2011 near Oswego, Illinois, fuel leak led to a post-forced-landing fire. It landed in a cornfield and the fire engines couldn’t get too close to the aircraft. 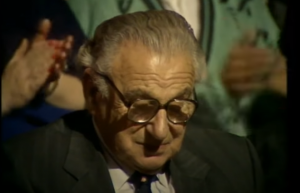 He Saved 600+ Children From Holocaust- He Doesn’t…