This Gun Is Fierce But The Rounds Are Even More Lethal 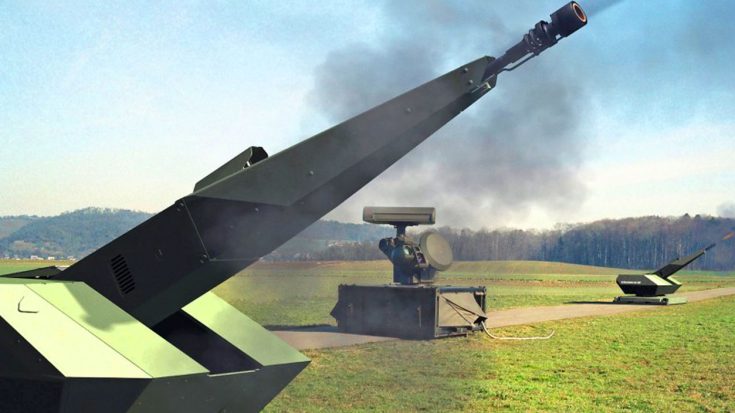 The world of military research works hard every day to make breakthroughs in defense. Every once in while the technology takes a major leap forward and changes the world of military weapons. The Skyshield from Rheinmetall Air Defence is that defense evolution.

The Skyshield’s 35 mm turret may look familiar because it is actually the same kind mounted on modern day tanks. That very same gun is now used in an advanced anti-aircraft weaponry system. With the rise in drone technology, the ability to deter smaller targets becomes more import to help save lives. Rounds used by the Skyshield are programmed with magnetic coils to locate the target and then fire off shrapnel forming a cloud pummelling the target, obscuring vision, and piercing metal.

“The 35mm guns, with a rate of fire of 1,000 rounds/minute, can fire Ahead programmable ammunition with optimized effects against small and high-speed threats such as missiles. Moreover, the Skyshield system can integrate surface-to-air missiles (one or two launchers) for extended air defense capabilities.” 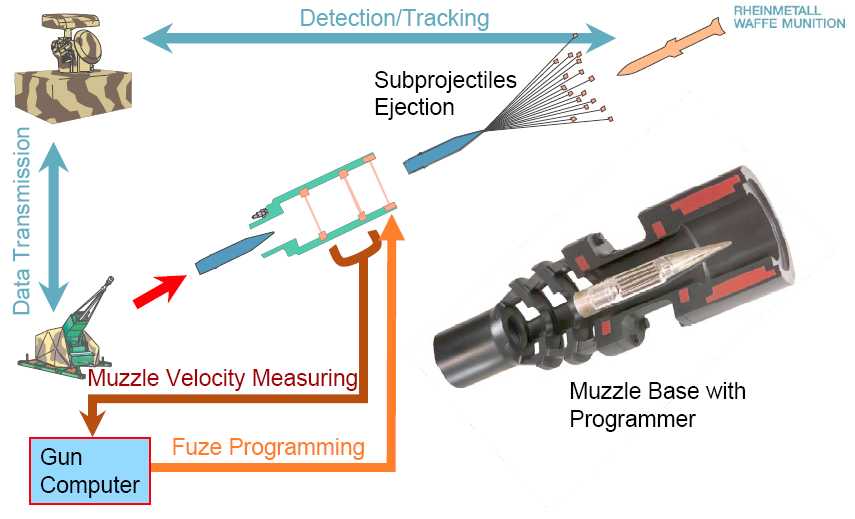 Now that you’ve heard about the technical side of things, go see what it can do. This video demonstrates the power of this gun and just how these rounds work to take down enemy aircraft.