This Little Known Army Was Germany’s Last Chance At Victory 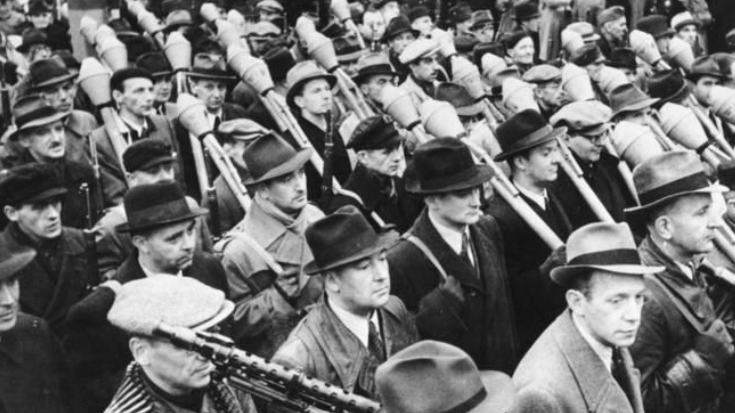 In April 1945, as American and Soviet Forces advanced the Berlin, the German situation became more desperate than ever. German cities were being bombed into oblivion, army and heavy vehicle groups were being scattered and destroyed. The Third Reich was forced to take a desperate measure they had not counted on, a civilian army. 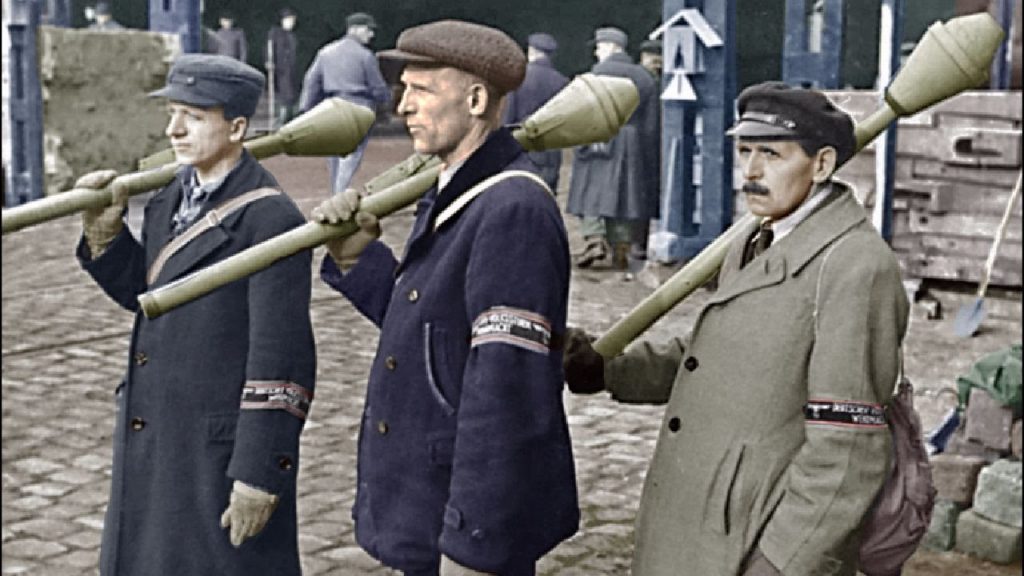 At this point, the Wehrmacht was a shadow of its former self and Germany needed all the help it could get. Adolf Hitler ordered a forced conscription of civilians to mobilize an army against the Allied Forces. This group known as a Volkssturm (people’s storm) was created by the Nazi Party and not by the German Army.

Previously, there had been restrictions on recruiting soldiers under the age 16 and over the age 60, but the Volkssturm made excepts due to the desperate situation. Old men, young boys, and wounded men were thrust into the heat of battle to fight for their country against an army of invaders. They were not wearing uniforms, given outdated weaponry and little to no training on how to use it.

“Why is the Volkssturm Germany’s most precious resource? Because its members have silver in their hair, gold in their mouths, and lead in their bones.”

Despite propaganda boosts from Joseph Goebbels, morale within the Volksstrum remained low. These people knew the futility of their situation and that Germany had passed a point of no return. In the later stages, the rules were rewritten and even women were allowed into the Volksstrum and trained to use weapons. 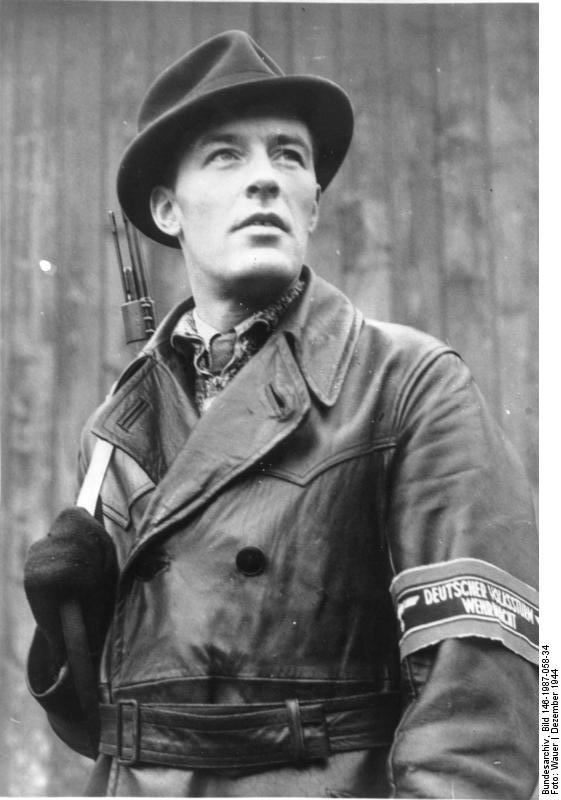 In the end, the Volksstrum had little to no effect on the invading Red Army. The Soviets brought over two million troops and 6,000 tanks and this people’s army could not stall the Third Reich’s defeat. History Hustle takes a look at the story behind the Volksstrum in this clip.