This Mustang Has a SCREAMING Supercharger And We Like It 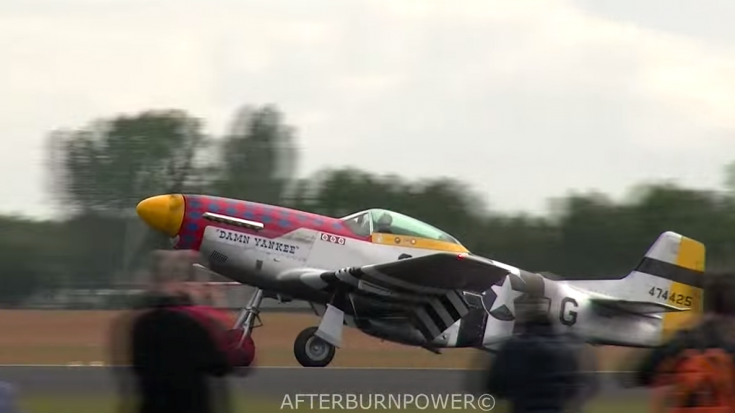 This footage from the 2014 Imperial War Museum’s D-Day Anniversary Air Show shows off some fantastic flying of the P-51D Mustangs and the Supermarine Spitfire MK.IX. Flown by members of the Old Flying Machine Company, these warbirds are in expert hands. The OFMC has accumulated some of the best pilots in the world, and their mission is to keep our favorite birds in the air for educational and entertainment purposes.

Some key characteristics of these two warbirds are:

Both of these fighter planes had significant roles during World War II. Considered among the top fighters by their respective countries, many believe that the Allies wouldn’t have won the war without them.  Both of these birds a quite old as well.  The Spitfire designated MH434, was built in 1943 and served in various roles during her flying career. The Mustang, named Ferocious Frankie, was built in 1945 and has been shipped to England for war, but never saw battle.