This New Show Has A Crazy Twist On World War II 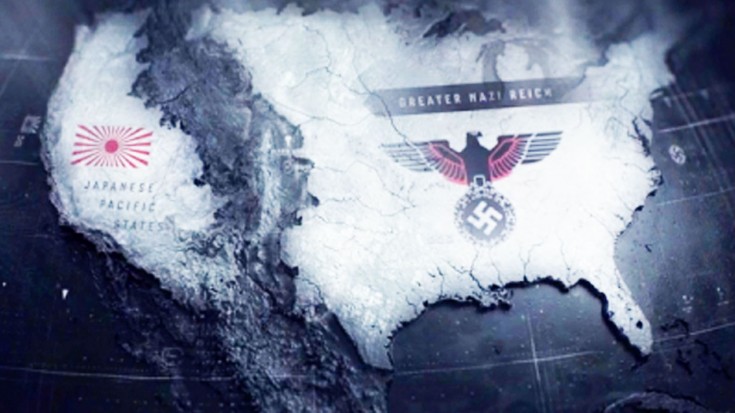 This Is Quite Interesting, But Utterly Frightening.

A new show titled The Man in the High Castle was released at the beginning of 2015 and received extremely positive reviews. Based on a science fiction novel by author Philip K. Dick, it explores a world in which the Axis won World War II. Now before you get all bent out of shape with the ridiculousness of the concept, just give this show a try. There is more to it than meets the eye.

To give you faith in the show, let it be known Ridley Scott is the executive producer.

The pilot episode has been described as being able to “convert the separate stories from the novel into an absorbing, serialized tale that can be told over several episodes, nailing both the macro and the micro of this truly disturbing alternate universe” according to ING.com.

Not to give away any major plot points, the story does explore the Cold War type tensions between Germany and Japan while everyone else is in the middle of it. After watching it, you’ll probably really get hooked as you’ll be on the edge of your seat the whole time.