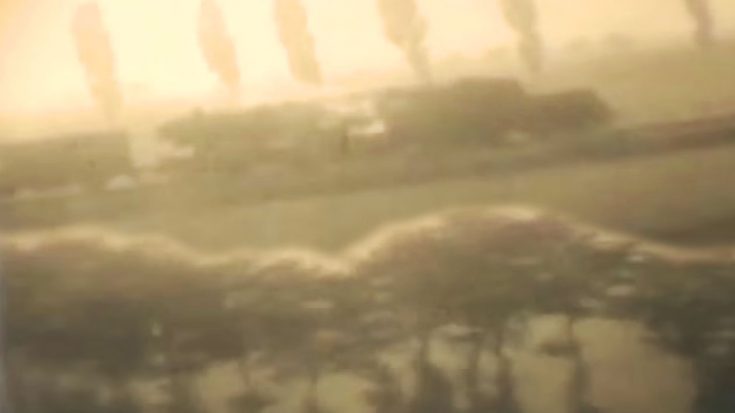 This Guy Was Crazy Low At Times…

It’s incredible how much of World War II was actually caught on film. From the frontlines to the skies, there is footage you can see of almost every theater of the war. Luckily, because we’re aviation fans, there were also gun cameras.

Gun cameras were first mounted on planes during World War I.

In this film, you’ll be able to watch various missions from the seat of a P-38 Lightning. From dogfighting to strafing important ground targets, this three-minute film will show you what it was like to fly in the unfriendly skies of World War II!

Notice how low the pilot got when strafing targets. One of the shots which drives this particular point home happens about 2 minutes and 15 seconds into the video. The pilot was pretty much below treeline while approaching his target and popped up at what seemed like the last second. He hit the train dead on and off he went.

Pretty intense stuff that you wouldn’t see nowadays for the most part, right?