This Plane Nearly Caused The Biggest Nuclear War In History 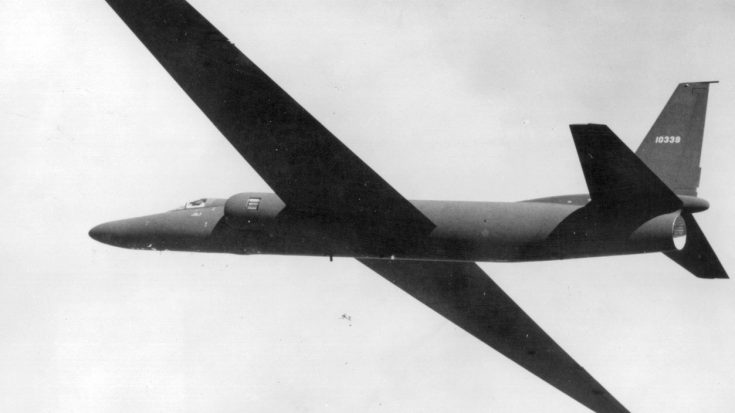 In October of 1962, the world came closer to nuclear war than at any point in history. Russian Naval ships were escorting nuclear weapons to Cuba, well within firing range of the United States. A period of incredible uncertainty and fear, it was the Cuban Missile Crisis.

As the Soviet Union vessels traveled to Cuba with their nuclear payloads, they were under close observation by American Lockheed U-2 Dragon Lady Jets. These spy planes were there for reconnaissance and Soviet officials made it clear to ground forces not to attack them. However, things came to a head when missile operators did not receive orders and shot down the U-2 immediately.

This was considered an act of war by the Americans after pilot Rudolph Anderson was killed by a surface-to-air missile. An already heightened situation was about to spiral out of control into a possible war. It was at the moment when President Kennedy took one last chance at diplomacy and reached out to Premier Kruschev at the Kremlin.

“It isn’t the first step that concerns me, but both sides escalating to the fourth or fifth step and we don’t go to the sixth because there is no one around to do so.”

The two world leaders worked out a compromise their struggle, Americans would remove nuclear missiles from bases near Russia and the Soviet Union would turn their ships around. Major Anderson’s death was not in vain as the world avoided a confrontation that could have taken the lives of millions. The Smithsonian Channel goes into further detail about the U-2 Dragon Lady that prevented the descent into nuclear war in this clip.