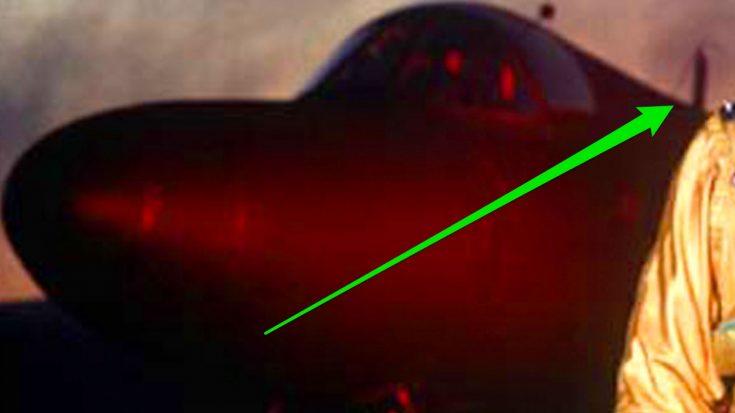 Since the early days of flight, pilots have set their sights higher and higher. But it became apparent that reaching these higher altitudes was going to be very difficult and also dangerous. However, one single innovation allowed for aircraft to finally reach those dangerous heights while keeping the pilot safe, the pressurized suit.

Cold temperatures and lack of oxygen proved to be very life-threatening to pilots to attempted to brave the upper reaches of the sky. There were two solutions to this problem, pressurize the plane which could be costly or pressurize the pilot. Early versions of pressurized suits were similar to diving suits and lacked mobility which became problematic to pilots.

In 1934 when aviator Wiley Post attempted to break a transcontinental flight speed record he knew that he could only do it by flying with high-speed winds at 50,000 feet up. He sought help from the B.F. Goodrich Company and an engineer named Russell S. Colley took it upon himself to design a suit made of rubber layers. Miraculously this suit held up in the high altitude and paved the way for modern day space suits.

The need for these suits diminished with the development of pressurized cabins in the 1940s. The Smithsonian Channel brings a closer examination of early pressure suits in this clip.