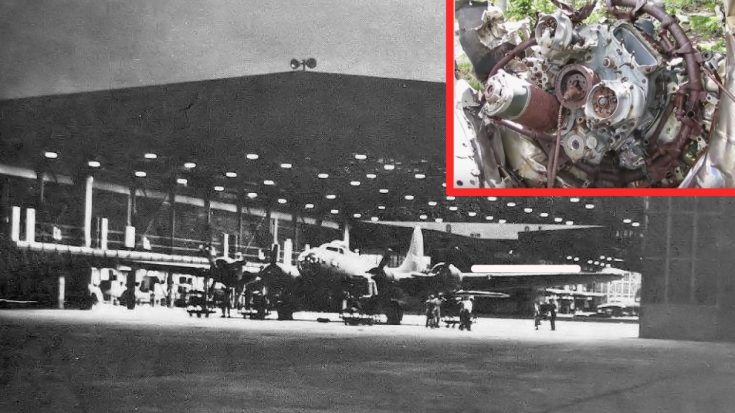 On October 20, 1943, an Army Flying Fortress bomber was on a nighttime training flight. Unfortunately, the treacherously windy route from Rapid City, South Dakota to Denver, Colorado would prove too much for the inexperienced crew. Larimer County’s “Bermuda County” was a tough enough area to fly through even for the more experienced.

The B-17 was slammed by the wind into the Stormy Peaks 40 miles from Fort Collins. All eight of the crew were killed.

To get to the crash site, you first have to be okay with some elevation. The trail begins at 9,970 and the total elevation gain is 1,052 feet. That’s not insignificant.

The site sits within the stunning Comanche Peak Wilderness Area and Roosevelt National Forest. It’s about 4.4 miles round trip.

To get there, you’ll need to:

Follow the Stormy Peaks trail from the Pingree Park campus to the Twin Lakes turnoff. From there, follow the trail to the west side of the reservoir and continue right. When you reach the fork, veer left. You will need to climb a steep hill once the trail narrows and you pass three posts. You will see a ditch along the trail and travel through a clearing. Just past that is a field of boulders where you will will find the remains of the B-17.

Of course, this crash site is also a memorial site and visitors are asked to show the proper respect.

Check out the video below of the site.