This WWII Morale Boosting Cartoon Will Make You Hurt From Laughter 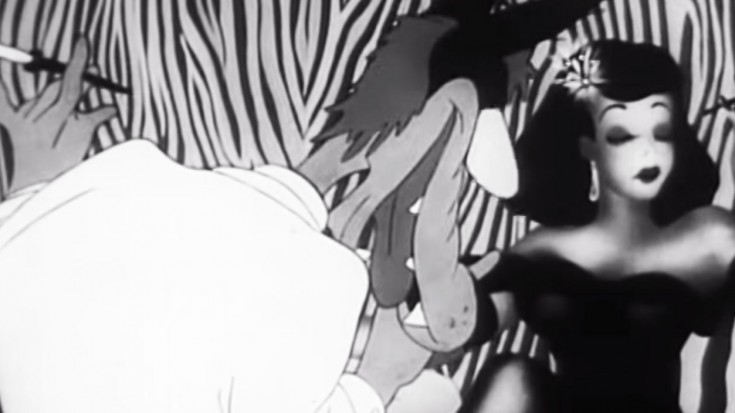 As Always, Private Snafu Drives A Point But Makes It Hilarious

Thanks to this cartoon character, troops deployed overseas had a bit of a break from the horrors of fighting in the worst war the world has ever seen. Private Snafu as it was called, was a Warner Brothers production made specifically for the U.S Army to instruct and train new recruits on the basics of combat and military life. From what to eat to how to act, this comical take on their everyday life was practical but also relieved some of the tension of the soldiers.

The voice of Private Snafu was performed by Mel Blanc, the legendary voice actor for Bugs Bunny and most of Warner Bros. characters.

This episode, called Home Front, is especially important because it deals with the soldiers’ mentality. Everything else can be learned through training or routine, but self doubt and low morale can be especially devastating for the entire war effort.

For this reason, when Private Snafu is thinking everyone back home is just lazily and doing nothing, the Technical Fairy shows up. He shows Snafu that everyone back home is actually working and helping the war effort and thinking about him. Although silly in nature, this short clip probably had a big impact on those who watched it.