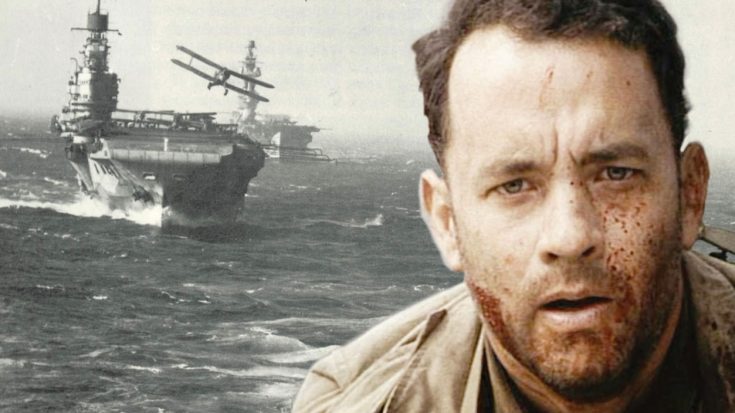 Prepare To Get Excited.

Tom Hanks is no stranger to World War II films. Starting in 1998 with Saving Private Ryan, Hanks developed a special relationship with the subject matter, continuing to work on World War II material in one way or another during his career.

After Saving Private Ryan, which is hailed to be one of he best World War II movies of all time, he then went on to produce Band of Brothers alongside Steven Spielberg. They put together a really compelling adaptation of the book by the same name which at its end earned an Emmy as well as a few Golden Globes.

Although not as popular yet equally good was The Pacific which was also produced by the duo. Focusing on the lives of Marines from various regiments of the 1st Marine Division, the show gave audiences a real hard look at the turmoils of fighting in the Pacific Theater.

Now, Hank’s moving on to something quite different. The war at sea. 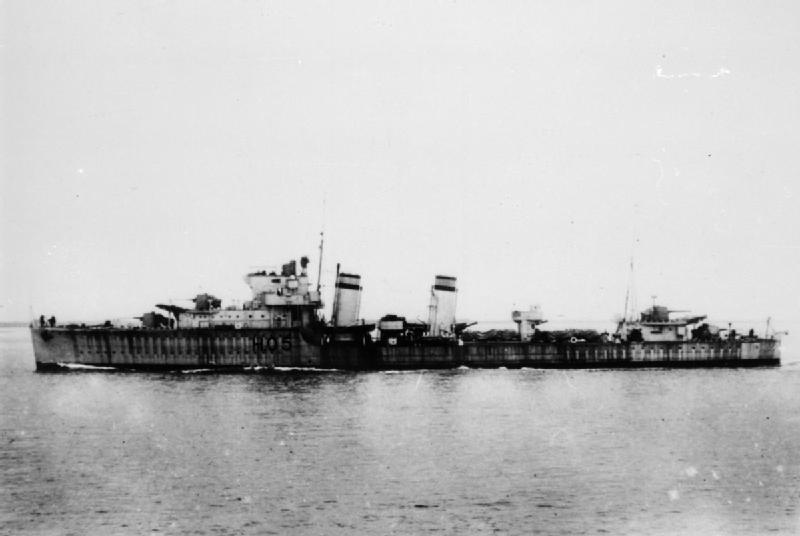 Writing and producing Greyhound, Hanks is going to tell the story of HMS Greyhound (HO5). A G-class destroyer of the Royal Navy, she partook in various crucial missions during the war including the Dunkirk evacuation, for which a separate movie is being made as well.

This is all the information that’s available for the time being, however, we’ll keep you posted as new facts come to light. One thing’s for sure, with Tom Hanks behind the pen and in front of the screen, this will be one epic ride from beginning to end.

Watch Next: One Of The Greatest Miracle Landings Is Getting A Movie 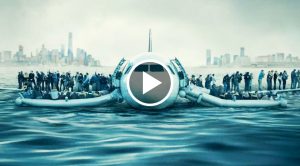