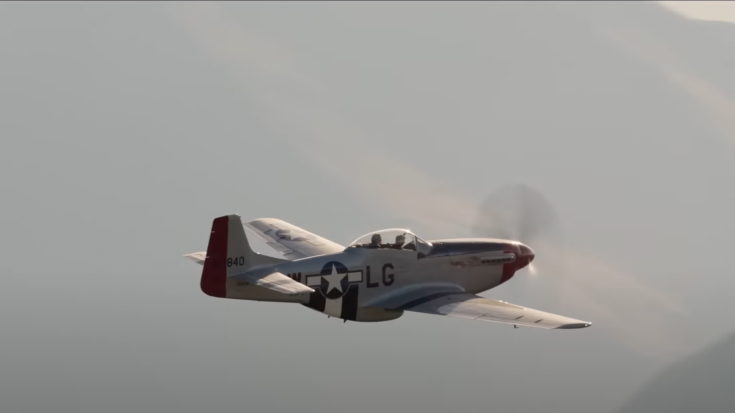 Half Pilot, Half Actor

There are only a handful of planes that have carried out their fame from generation to generation like the P-51. The last time the P-51s were used in the military was almost 40 years ago. Yet, this Merlin-powered plane has retained its reputation decades after retirement.

One of the people enamored by the P-51’s reputation is none other than Tom Cruise. Cruise has had a pilot’s license for more than 2 decades, and his own P-51 to boot. It’s no secret that Cruise likes to share the joys of aviation with his friends. Being a great pilot himself, he can pull off quite a lot of aerobatic stunts.

Based on his friends’ reactions, we can assume that the charm of the P-51 still lives on. Steve Hinton said it best, ‘If Top Gun was made in the ‘40s, the P-51 is the star of the show”.