Too Low Of A Pass 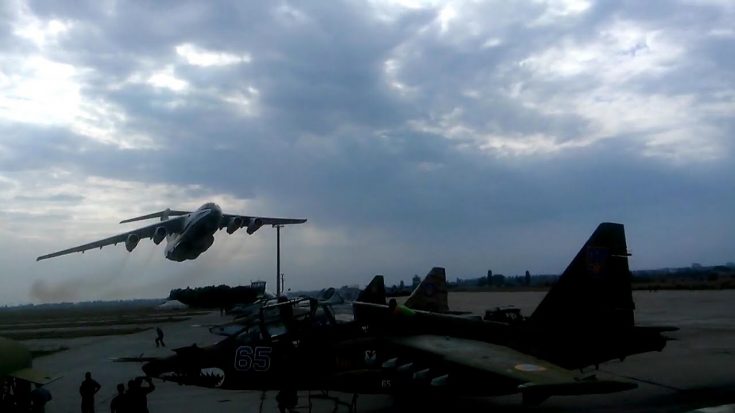 This II-76MD just did the lowest pass you’re going to see for a while. The II-76 is a medium-range, four-engined strategic and tactical airlifter.

Most of its missions are composed of paratrooper drops, carrying supplies, combat material, and troops. Its swept wings and T-shaped tail really help it stand out in the skies.

What is fascinating about this plane is the glass nose seen on later variants. This is implemented to allow the navigator to scan runways and landmarks so that the pilot and co-pilot can focus on flying.

The people on the ground must have been scared for a split second there. That plane was too close for comfort!