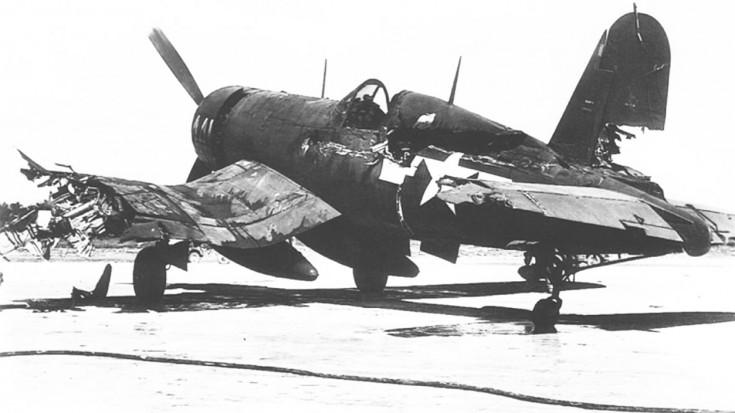 This awesome infographic was put together by Norwich University Online. This school offers a Masters of Arts in Military History which for some of you (if not most) would be quite an exciting endeavor judging by your interests. Its mission is to “build your historical acumen by learning to think like a historian, develop your historiographical sensibilities and expand your skills in historical pedagogy.”

As a treat, they’ve put together this infographic which is awesome. It lists the top ten air-to-air battles of all time and some really interesting tidbits about them too. Interestingly but not surprisingly, most of these happened during World War II as it relied heavily on air superiority. In order for Hitler to take over, knocking out a county’s airpower was the first step before marching his troops in, a tactic that was very effective.

Without further ado, here is the list. Hope you pick up a few new facts along the way!