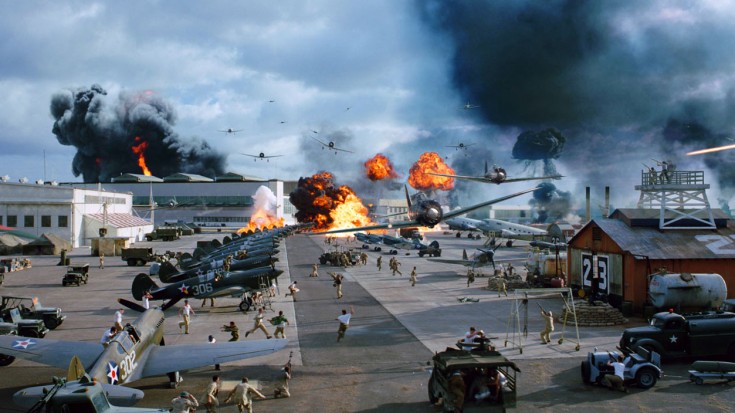 Some World World II Movies Made This List Too!

A few weeks back we showed you folks a video titled “Top 10 Aerial Dogfights” and we pretty much had to turn it into a joke. The movies and scenes shown were so bad and/or inaccurate that the whole thing was actually laughable.

On that note, we actually found a video that does in fact have legitimate dogfights that will peak your interest. Although they’re not all from the World War II era, some of them are and rightfully so. Movies such as Tora! Tora! Tora! and Memphis Belle did have amazing shots, so they’re included in the list.

Although the list consists of 10 movies, it mentions about 20 in between as runner ups.

There are also a couple movies in here that you might have not heard of but will like to see. The Eternal Zero for example is a Japanese movie from 2013 which takes on a different angle of what we Westerners are typically use to. The whole plot centers around a Kamikaze pilot’s last day and is quite emotional. Then of course come some awesome aerial battles.

Check out this great video and let us know what you think about this list. Hopefully you haven’t seen some of these flicks and will add them to your queue. Enjoy!