Top 10 World War II Movies- Do You Agree With This List? 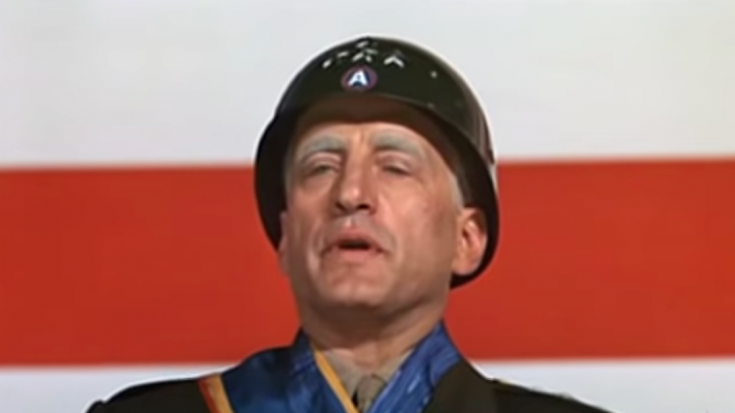 With So Many Great Movies, It’s Really Hard To Choose!

This list was compiled using a specific criteria. It encompasses any aspect of World War II, includes foreign films and includes various perspectives, themes and settings as well. The list of movies was suggested by users who have an interest in World War II, and was also user voted as well. To ease your wait, we’ve included some of them in this article.

Here are the last five movies so we don’t give everything away:

Let us know what you thought of this list. Since there are literally hundreds of World War II movies out there, it’s really hard to include everyone. We do feel like it was a pretty comprehensive list as it included both older and newer movies. Also, each of them explored a different angle of World War II, so in a way, they’re all winners in our book.