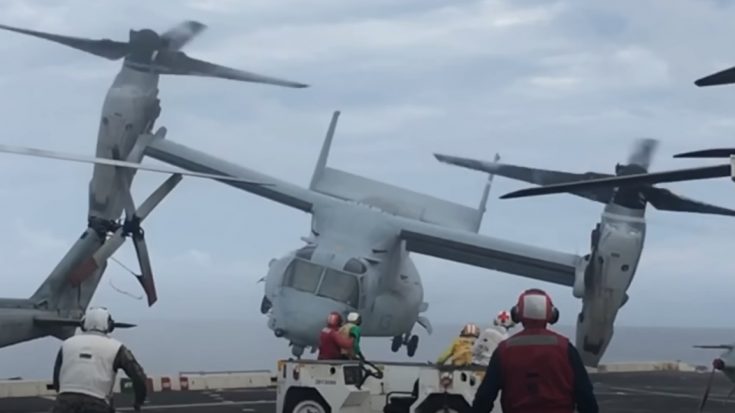 Crashes involving large aircraft usually do not end well for the people involved. The crash that this V-22 Osprey had is no different.

What seemed like a routine training session, unfortunately, ended in disaster. The valiant effort by the rescuers needs to be applauded for their great work. Their swift response to the accident prevented more lives to be lost. Watch never-before-seen footage of the crash in the video below.