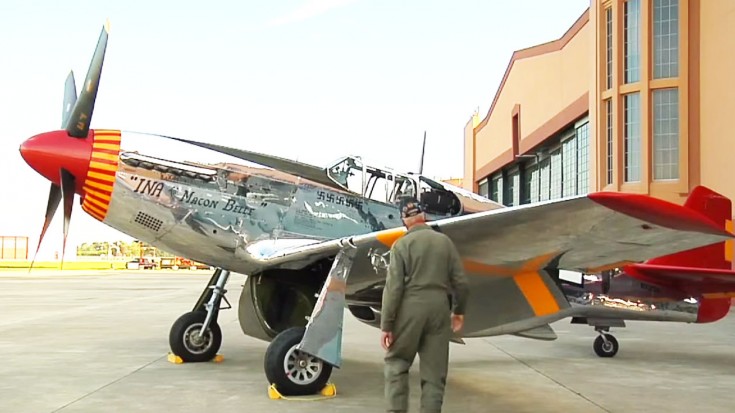 Sadly, as of July 2nd 2015, there are only 25 surviving members of the famous Tuskegee Airmen left. Eldridge Williams, described by many as the ’embodiment of patriotism,’ and like all / comrades in his squadron, suffered through many adversities to fight for his country. Born on November 2nd 1917 in Texas, Lt. Col. Williams joined the military his senior year in college in 1941. Once assigned to the segregated Tuskegee Institute, he was ‘grounded’ because of a doctor that cited him for having poor eyesight.

Thank you so much. It’s a grand way to go out.- Lt. Col. Eldridge Williams

During that time, trumped up charges were more than common when it came to African-Americans trying to earn their wings. Williams however, kept on plowing through his courses and by 1942 was commissioned as a Second Lieutenant. Although he didn’t get a chance to go overseas and fight like he wanted to, he served as a flight instructor and trained many Tuskegee Airmen who escorted bombers over Europe. After World War II, he also served during the Berlin Airlift and the Korean war. After retiring from his service, he became an active member of his community and developed a passion for mentoring children.