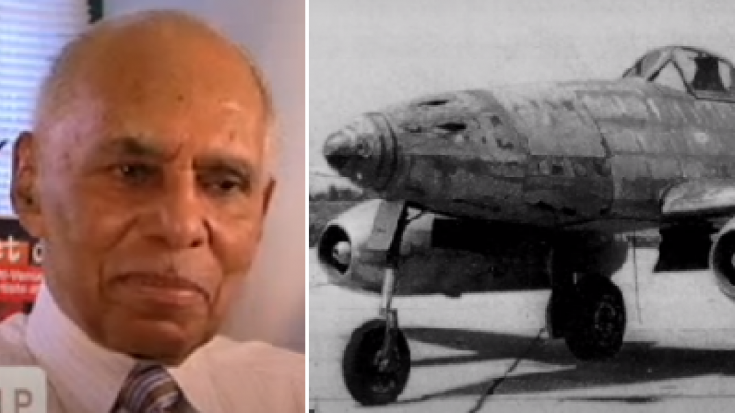 A Hero Laid To Rest.

On July 2nd, 2016 Dr. Roscoe C. Brown Jr. a member of the legendary Tuskegee Airmen passed away at age 94. As part of the first group of African American military pilots who took flight during World War II Dr. Brown flew 68 combat missions and was the first US pilot to shoot down a Nazi ME-262 jet. He faced challenges in the air but also on the ground as he endured bigotry from other members of the military. Despite the challenges faced by the Tuskegee Airmen they pressed on and became one of the most iconic Air Force groups of WWII.

“We knew the German jets were faster than we were. Instead of going directly after them, we went away from them and then turned into their blind spots.”

Roscoe Brown was never one to slow down, after World War II he received a Ph.D. in Education from New York University and served as President of Bronx Community College for 17 years. Having faced discrimination all of his life he became a champion for civil rights focusing his efforts on helping the African American community as director of the Center for Urban Education Policy.

“In my generation, in the generation of segregation, there were many African-Americans who knew that we could do anything that whites could do, all we wanted was the opportunity.”

Brown won numerous awards over the years including the Distinguished Flying Cross, an Emmy, the New York City Treasure Centennial Honor from the Museum of the City of New York, the Humanitarian Award from the Boys & Girls Clubs of America and in 2007 received a Congressional Gold Medal from President George W. Bush. Legendary barely describes his life and the legacy that will follow because for Dr. Roscoe C. Brown this is not death, this is immortality.