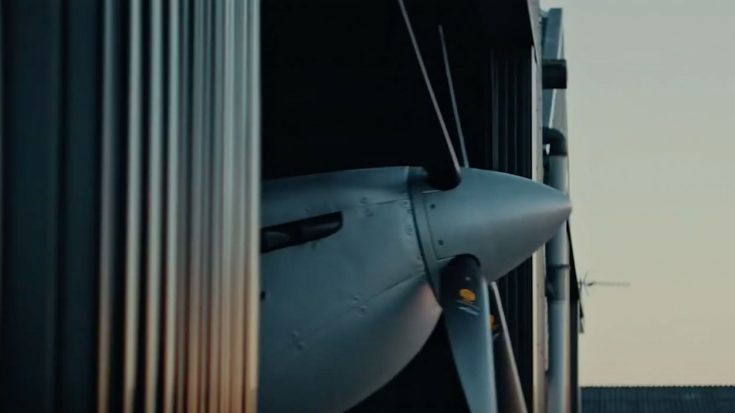 In September 2018, Silver Spitfire, a project started by some very ambitious people we’ll write more about below, was launched and is gearing up towards something that’s never been done before. To fly a Supermarine Spitfire around the world.

The project is meant to “promote the ‘Best of British’ worldwide showcasing the nation’s heritage in engineering excellence, and an aircraft that changed the course of history.” The flight will span 27,00 miles, visit 30 countries and take a planned 4 months.

No such feat was ever attempted so a well oiled and seasoned crew was needed to put this expedition together. The pilots flying this Spitfire are Matt Jones and Steve Brooks, an RAF pilot turned private pilot and helicopter and Spitfire pilot, respectively. Together they formed the Boultbee Flight Academy where they introduce people to the history of the Spitfire and offer flights in their double seater. They also share many other accolades but they’d be too many to list.

As for the support team, Gery Jones is the chief engineer, Lachlan Monro the project director and Benjamin Uttley and John Dibbs heading the creative department with filming.

This Spitfire was also de-militarized when the crew took out its guns with the aim of showcasing the beautiful design while it traveled the world. It’s deemed one of the “most original airworthy Spitfires in the world,” as t was built in 1943 in Castle Bromwich, UK, and flew 51 combat mission during World War II.

The Spitfire will begin flying around the U.K. with the goal of testing all the systems and then depart on the long journey in August 2019. Its expected return is in December.

We’ll cover the events of this Spitfire and crew as they emerge and share it here on World War Wings. You can also watch a quick yet inspiring teaser of the project below.