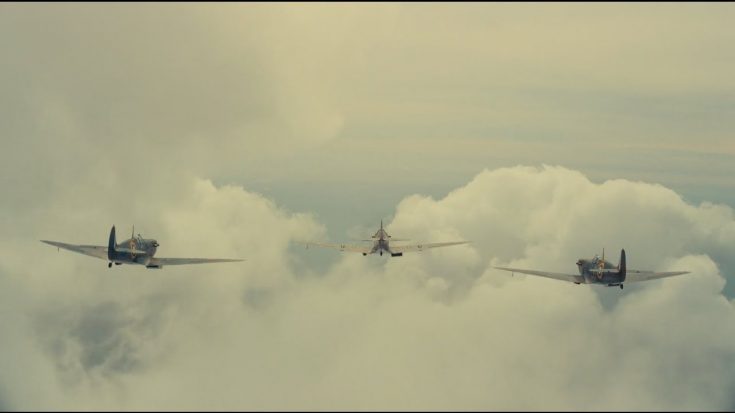 Using this song (Two Steps From Hell) in any kind of battle just makes it even better! Combine this with a scene from Dunkirk and you got yourself a mesmerizing YouTube video.

Of course, the fact that the scene is from one of the best war movies to date definitely helps. Nolan is known for using the least possible CGI to make his movies and it shows in this film. He used real planes, model planes, and a bit of CGI here and there.

This roster of planes included three real Spitfires and a Hispano Buchon painted to resemble the BF 109E. Nolan even went so far as restoring an old French warship, called the Maillé-Brézé, to be used for some scenes.

Dunkirk being one of the best recent movies goes to show that the real thing always trumps CGI. Watch this amazing edit down below!