U-2 Dragon Lady Resumes Operations To Remember A Fallen Pilot 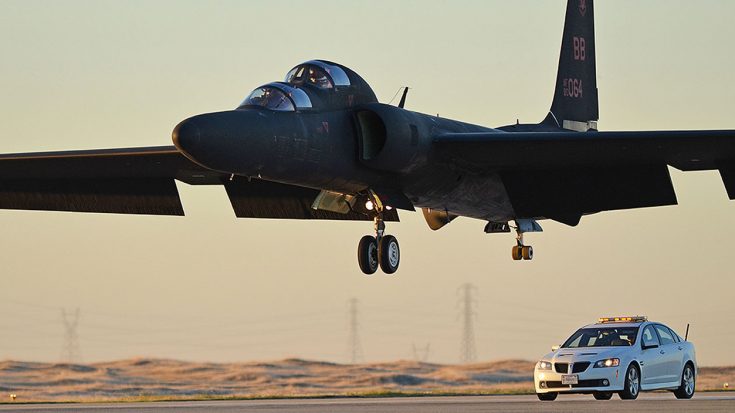 After a fatal crash that took the life of Lieutenant Colonel Ira Eadie, operations resumed at Beale Air Force Base. The personnel halted their mission for a time to honor the fallen pilot. Hundreds came out to show their support to Eadie’s family as saxophones played amazing grace during a candlelit tribute service.

“We took a pause from flying the U-2 locally over the last 72 hours in response to Tuesday’s incident. While we did not halt U-2 missions globally over that period, we need to take care of our family here at Beale [Air Force Base].”

A U-2 Dragon Lady trainer takes flight at 9:01 AM, the same time Eadie took his last flight. Fortunately, the other pilot is expected to recover past the injuries he sustained in the crash. The bittersweet return of the plane Lt. Col. Eadie spent his career in can be seen in this brief but beautiful clip put together by the 9th Reconnaissance Wing and 1st Reconnaissance Squadron. Lieutenant Colonel Ira Eadie is gone but not forgotten.