U-2 Spy Plane Shot Down by SAM Movie Scene 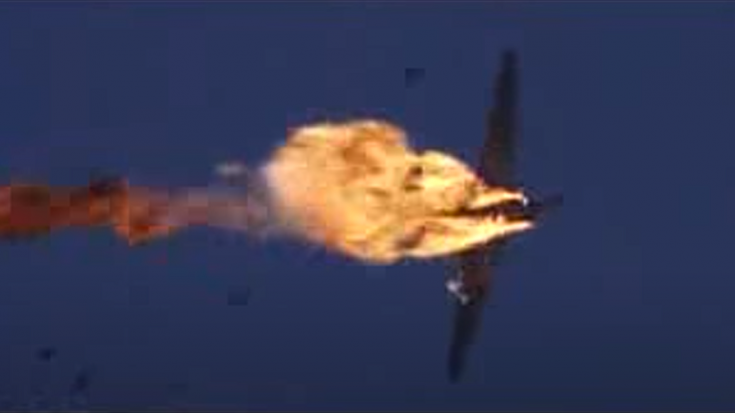 Well, this scene will surely get your heart pumping! The tension during the first few moments was anxiety-inducing. It felt like every time he flipped a switch or looked at his screen, he’d see a missile nearby.

Charles Esten’s character (as seen here), is actually based on a real reconnaissance pilot. His name was Major Rudolf Anderson and he was shot down over Cuba during war preparations. In 1962, he was flying a U-2F over Banes, Cuba when he was hit by one of the two S-75 Dvina surface-to-air missiles.

Shrapnel from the missiles hit and punctured his pressure suit, making it decompress at very high altitudes. He was the only one who died out of the 11 U-2 pilots who flew over Cuba.