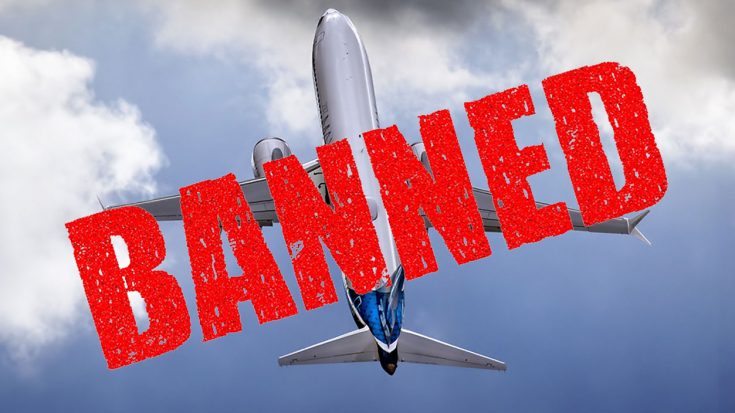 In the wake of the latest tragedy involving a Boeing 737 Max 8, several countries have immediately put a ban on flying the aircraft until investigations are concluded. Ethiopia, Singapore, and China first pulled out from flying the aircraft but now bigger travel hubs such as France, Germany, Ireland and Australia followed suit. In the latest development, the United Kingdom grounded all their flights as well as other countries which are listed below.

The bans are a response to two Max 8s crashing within a span of just 5 months.

The subsequent investigation, although the final results are going to be released between August and September of 2019, alluded to there AoA (angle of attack) sensor being faulty as well as the airspeed indicators. These were also problems encountered by the pilots on the previous flights, mechanics and engineers stating they followed maintenance protocols to rectify the problem.

Just 5 months later, another Max 8 crashed on March 11th, 2019, operated by Ethiopian Airlines. This time, the aircraft crashed only 6 minutes after takeoff, killing all onboard. Because of the recency of the crash, the crash is being investigated but it’s known the speed of the aircraft after takeoff was tracked to be unstable.