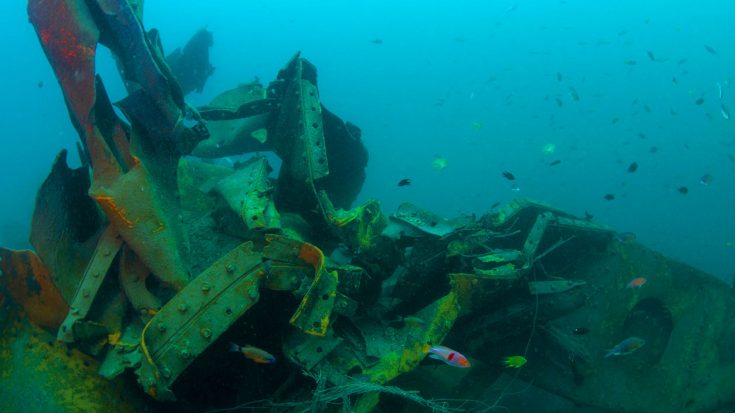 In recent years half a dozen sunken WWII vessels have vanished off the coast of Indonesia. Crews disguised as fishermen have been found to be stealing the metal of these war graves and selling them off to scrap dealers. The British Government has had enough of these crimes and has finally taken serious action against the thieves.

It was announced that the British Government will collaborate with Indonesia to punish those who have violated the war graves. As many as 40 sunken ships have been looted, broken or stolen outright and one had the bones of its crew thrown into a mass grave. Officials from the Indonesian Maritime Ministry met with British diplomats to install protection programs and establish harsher punishments grave robbery in the area.

“You may as well just go into a war cemetery and dig it up. It’s no different to me, at all. I was completely horrified.”

These actions will not bring back the ships that have been stolen, but the authorities are following the rumors and taking action against the thieves. The following clip interviews some of the salvage boat crewmen who claim that they possessed no knowledge that these ships were war graves. Do you buy their excuse or should they be punished for the violation?