Unseen For Decades – The World’s Only Surviving Fairey Fulmar 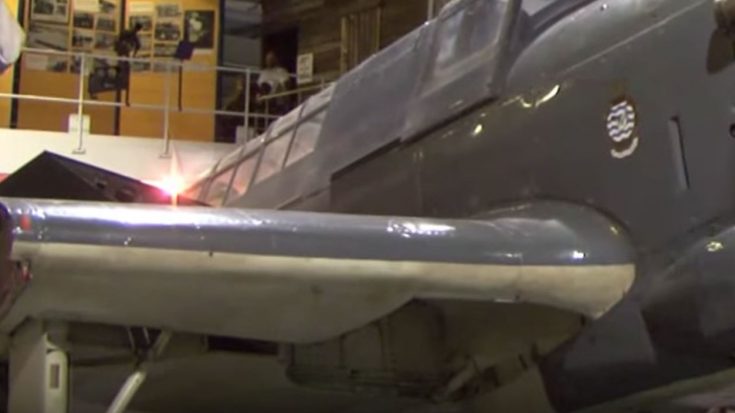 During the early years of WWII, it was clear that after that maritime battles were drastically changing. Large warships were a thing of the past while carriers and aircraft were far more effective. One of the carrier-based fighters that proved effective but never attained the fame is deserved was the Fairey Fulmar.

Making its debut in 1940 it helped usher in new aircraft to replace their aging planes. Around 600 Fairey Fulmars were built which served a variety of functions such as fighters as well as reconnaissance.

“Powered by a Rolls-Royce Merlin 30 V12 engine of 1,300 hp, the Mk II’s armament comprised 8 x .303 in Browning machine guns or, in the case of some later models, 4 x .50 in Brownings. Provisions were made for the carriage of 2 x 100 lb or 250 lb bombs fuselage-mounted. A later version was equipped with either a Mk IV or Mk X Air Interception radar and deployed as a night fighter.” 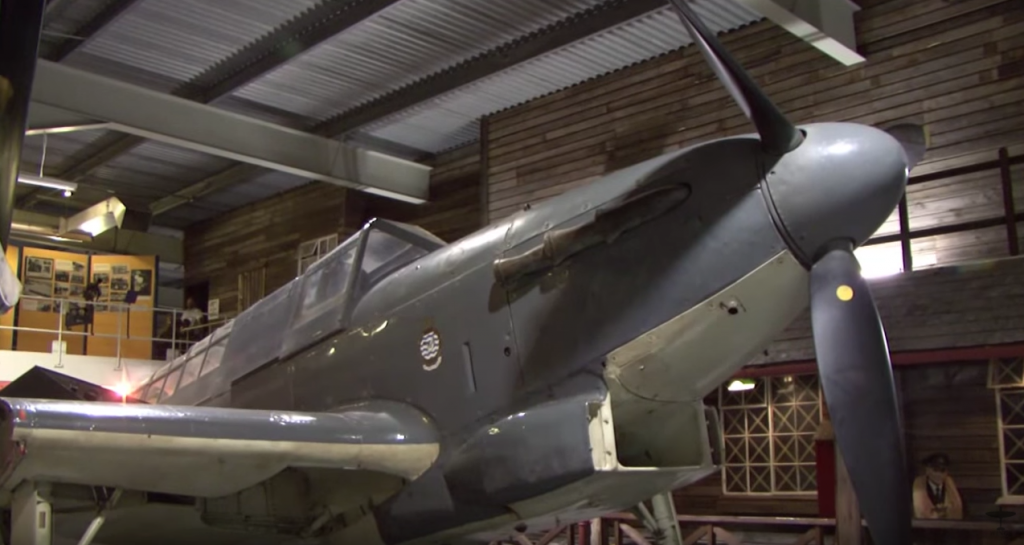 Although the Fulmars never surpassed high production numbers due to their low success rate against land-based fighter planes they had mild success as escort planes. The only remaining Fulmar left on earth sits alone in the Yeovilton Fleet Air Arm Museum, there is a wonderful tribute to this infamous fighter seen in this video.