A Closer Look At Kamikazes Reveals A Different Story 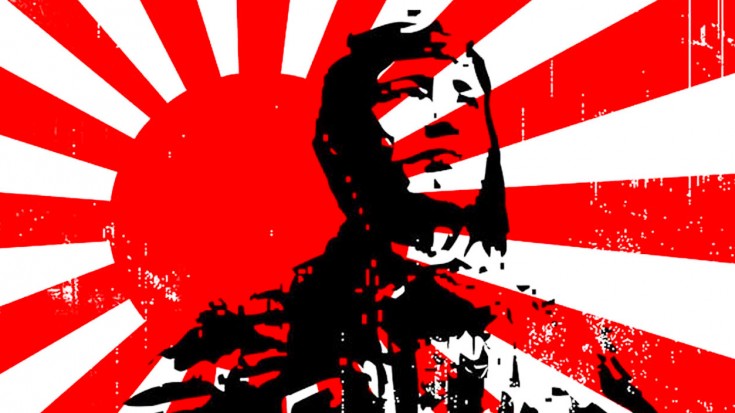 Like Any Well Trained Military Personnel, It’s All About Following Orders

This personal account of a would be kamikaze pilot sheds a totally different light on what most perceive as simple craziness. Hisashi Tezuka, a recruited kamikaze pilot who was never deployed, talks about what it was like to be next in line. He said that ‘it was a self sacrifice for all.’ That was what he told himself to make sense out of what he was going to do. An educated man, he did not want to die for his country and wanted to live a fruitful life, but he was given orders and had to comply.

At a young age of 23, he was going to be sent on his final mission just after Japan surrendered, sparing his life. 93 years old at the time of this interview, Tezuka is still haunted by the memory of what should have been his fate. Another kamikaze pilot, Yoshiomi Yanai, survived his mission because he simply couldn’t locate his target and returned back to base. This mistake spared his life and he made it his mission to tell his story and the stories of his fellow kamikaze pilots.