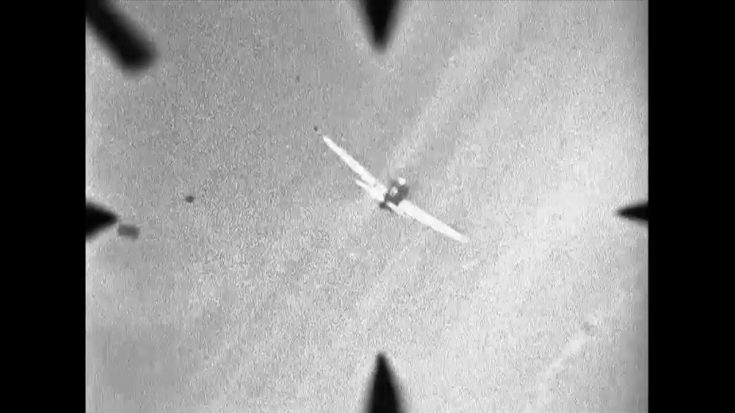 These Hellcats packed a punch during the latter part of the war. Japanese warbirds couldn’t keep up with the newer American planes designed to counter their planes. The Hellcat was one of the reasons why the US had air superiority in the Pacific.

Its speed was enough to outmaneuver planes like the Japanese Zeros. The number of guns it had helped it outshoot any planes Japan tried to deploy in the Pacific theater. American innovations during the war spelled the end of Japanese air superiority.

Watch these Hellcats rain fire on their opponents over Palau and Philippine Islands. Seeing them shoot enemy planes with ease shows how unmatched they were during air-to-air combat.