US Navy Reveals First 3D-Printed Submarine – This Changes Everything! 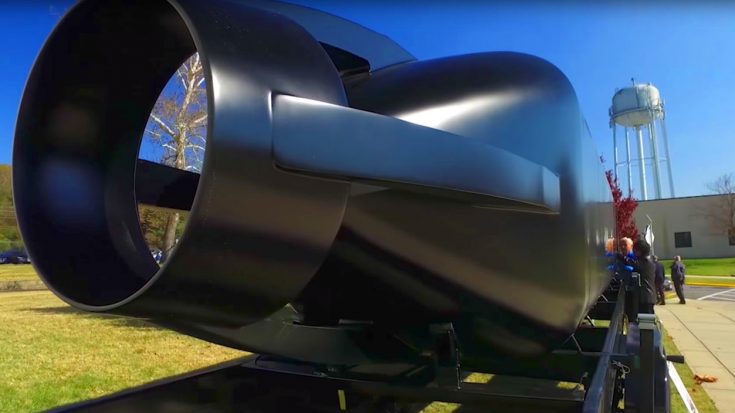 Providing submarines to the United States Navy is no easy task, but it is something necessary. These vessels are very expensive and often take months of construction followed by testing to ensure that they are in fact seaworthy. All of that could be changing because a laboratory working with the US Navy has reached a breakthrough by creating the first 3D-printed submarine.

Oak Ridge National Laboratory’s Manufacturing Demonstration Facility is proudly displaying their 3D-printed submarine hull which was put together in just a few weeks. Not only was it made quickly but the materials used in the creation of this submarine were much cheaper with a price tag of only $60,000.

This prototype made of carbon fiber material is the first draft of what could be the next big thing in naval warfare. Oak Ridge National Laboratory has announced that they will build a second model that is watertight and tested within high-pressure conditions. Although it is a smaller build the 3D-printed submarine is quite impressive, check it out in this short video clip.