USS Arizona Memorial To Remain Closed – The Dire Reason Why 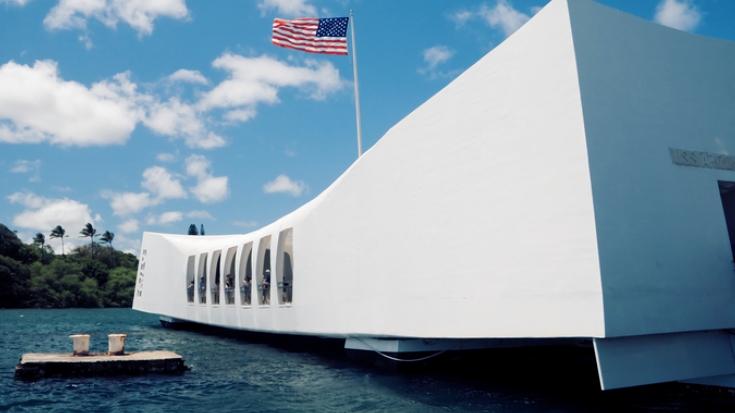 December 7th, 1941 is a day that will live in infamy as thousands perished in Imperial Japan’s assault on Pearl Harbor. Many of the vessels destroyed in the attack were removed but the USS Arizona remained as a monument to those who had lost their lives. However, news has arrived the USS Arizona will remain closed to the public indefinitely.

Since it opened in 1962, the USS Arizona Memorial has become one of the most popular tourist destinations in Hawaii. The shrine surrounding the sunken ship was abruptly closed after the connected dock was deemed unsafe. Officials expected a quick repair, but the process has been prolonged so the USS Arizona Memorial will remain closed indefinitely.

“We don’t expect access to the USS Arizona Memorial to resume before Oct. 1.”

The memorial was expected to be repaired within 30 days, the process has is becoming more complicated. Engineers have offered a solution via anchoring the dock to the seafloor in order to secure the platform and provide additional safety. In the meantime, other areas of Pearl Harbor are open to visitors. The US Navy conducts a survey of the USS Arizona in order to find a way to find a solution in this clip.