Video Shows You How To Start Up a P-51D Mustang 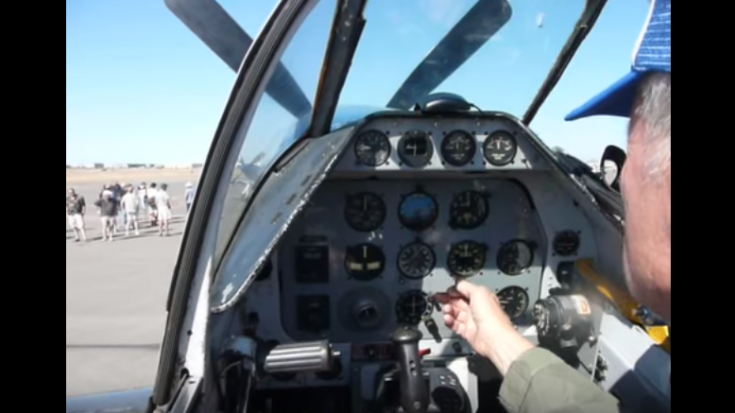 It’s arguably one of the most beautiful warbirds that ever took to the skies. And during World War 2, the creation of this plane was a great flash of genius. Sure, it was fast and had good acceleration during a dive but most of all, what it can absolutely boast of was its range. Many battles have been won because of this aircraft and even the German Luftwaffe commander Hermann Goering was once quoted saying: “The day I saw Mustangs over Berlin, I knew the jig was up.”

The P-51s are very unforgiving. And years after its first flight, we still look at it in awe and wonder. Yes, I would love to own one but learning how to fly it is an entirely different story. This video was taken in Nut Tree Airport, Vacaville, California before the legendary plane started taxiing to the runway. Okay, I already know how to start it, where’s my P-51 now?