Vietnam Vet Reunited With Man He Saved 50 Years Ago 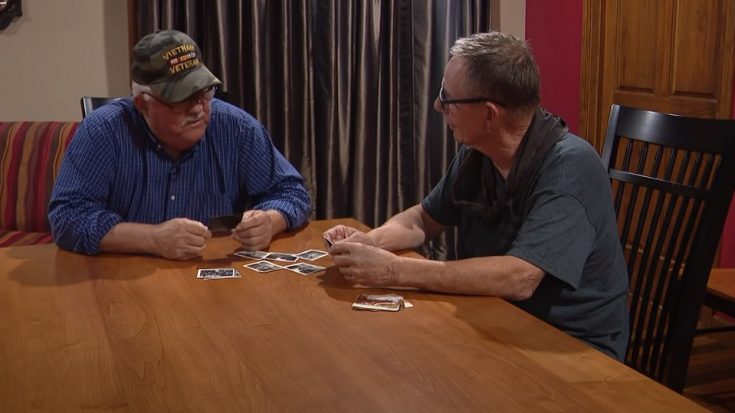 If there’s anything the internet is very good at, it’s connecting you with long-lost friends. That’s exactly what happened to these two Vietnam War veterans. Dale Edge and Fred Kjorlien both served in the war in 1968.

During one of their missions, Kjorlien got his leg hit by a nearby RPG attack. As Edge put on a tourniquet on Kjorlien’s leg, he was hauled off to safety and the two never saw each other again afterward.

Now, after 53 years of wondering, Edge finally got his answer. Kjorlien survived the injury but had his leg cut off. He now walks with a prosthetic leg and continues to help people through his work in Great Steps, a company that makes prosthetic devices.