Was It Actually Possible For The Imperial Japanese Navy To Win WWII? 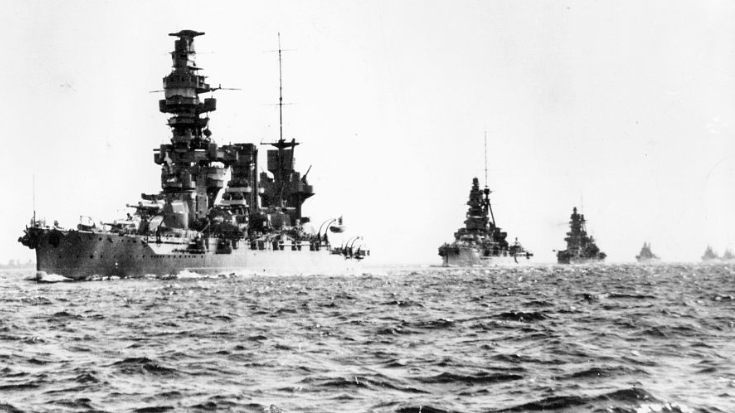 Prior to the attack on Pearl Harbor, Admiral Yamamoto advised against a war on the United States. Although the Imperial Japanese Navy had more vessels than the United States, Yamamoto knew their capacity for industrialization. He also knew based on Japan’s oil reserves and that war the United States must be won within six months.

In the beginning, the United States was lagging behind the IJN in numbers and in performance. The US Navy successfully repaired most vessels from Pearl Harbor, launching a mobilization, unlike anything the world had ever seen.

“In 1944 alone the Americans launched a force that rivaled in strength the Combined Fleet of December 1941. Such was the scale of the American industrial power that if during the Pearl Harbor attack the Imperial Navy had been able to sink every sink every major unit of if the entire U.S. Navy and then complete its down construction programs without losing a single unit, by mid-1944 it would still not have been able to put to sea a fleet equal to the one that Americans could have assembled in the intervening thirty months.”

In the end, the turnaround rate of American production overwhelmed Japan while oil reserved ran dry. Military History Visualized has provided an infographic to WWII vessel production and why Japan could not achieve victory.