We Just Found The Greatest WWII Aviation Thing Ever! 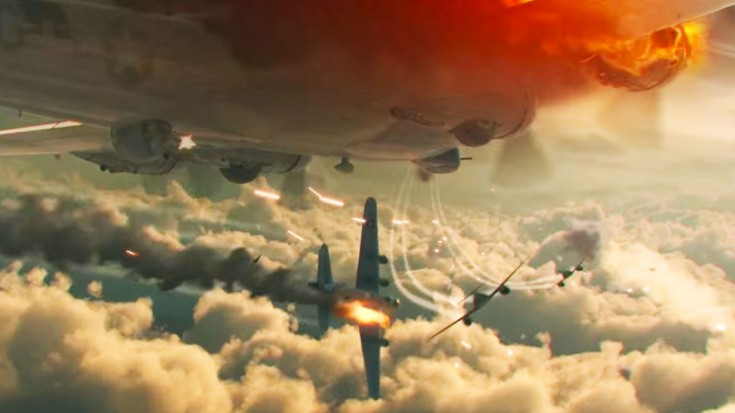 And No, We’re Not Too Old For This.

This greatest thing we just found scouring the internet is called War Thunder. Now, we know what you’re thinking. We’re all a bit too old to be learning new things or playing video games at that. Honestly, after watching this trailer and learning about it, well, it might be time to trade in your shed for a computer.

This game was developed back in 2012 and has evolved to something called MMOG. This stands for massively multiplayer online game. What this means is that this game supports thousands of players however different game modes are designed for 32 players split into two teams.

Designed by warplane buffs, this game allows you to fly any World War II plane you like.

Now here’s the kicker. The whole game was designed by World War II buffs who love warplanes but the game has now evolved to include ground forces as well. That means tanks and any other armored vehicles from that era.

You can literally pick your favorite plane (be it a fighter or a bomber) and with the help of your friends accomplish missions. If you’re flying a B-17 for example and have to bomb a target, your friends can escort you using P-51s while another team tries to foil your mission. How great is that?

Also, as you progress, you can make the game as realistic as you want. Some players who fly need to actually know how to maneuver an airplane. Otherwise, if you pull too many Gs for example, your pilot will blackout and down you go.

Most importantly, from what we’ve gathered most of this game is free if you go to their website. They also teach you how to play the game, so there’s really no excuse to not try it.