We Never Noticed This Addition To Our SR-71 Blackbird 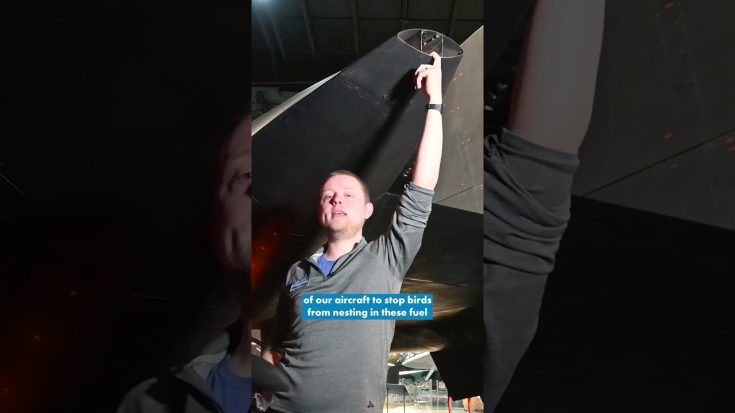 During a recent SR-72 Spy-posium event, several Blackbird maintainers noticed something on the SR-71 that shouldn’t be there. It’s a plug placed to stop birds from nesting in its fuel dump pipes.

According to the crew, if the plane had to dump fuel in case of emergency, these pipes would just fire the fuel at the back of the aircraft. What’s astounding is that they have been displaying the aircraft with the plug the entire time they had the aircraft, and they haven’t noticed it all!

But now that the crew has already found the plug, they already had it removed and taken to the collections department.

Don’t you think it’s pretty cool to see a plug like this made for fuel dumps? How about not crew not noticing it altogether? Do you think it should have been painted red or yellow instead?