What Did One Woman’s Hair Have To Do With This Critical Wartime Instrument? 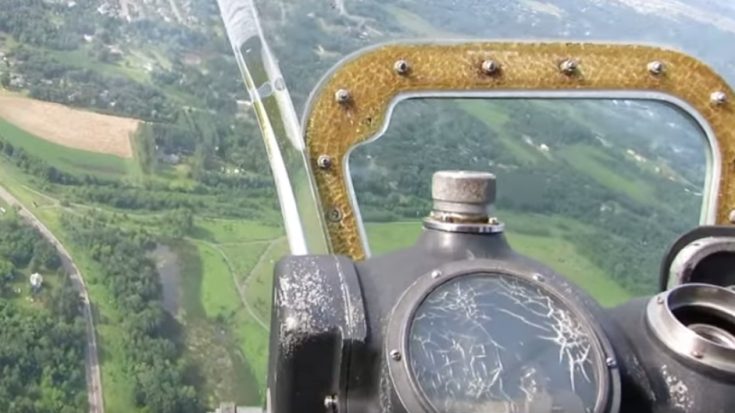 In 1941, there lived a lady with extremely long locks of golden hair. Braided into a crown around her head, her immaculate hair was her pride and joy. But Mary Babnik Brown of  Pueblo, Colorado would give up her hair- all of it- in an act of patriotic duty.

The War Department had just put out an odd request to the American public. They wanted hair, but not just any hair. They wanted hair that was at least 22 inches long, blond, and had never been treated with heat or chemicals. And they weren’t saying what they wanted it for exactly- only that it would be used in the development of military instruments.

Mary Babnik Brown answered this call without hesitation, writing a response straight away and then sending in a hair sample. The government offered her war saving stamps as payment, but she refused, believing strongly that it was no more than her duty to her country. And with that, she chopped off her tresses and sent them on their merry way. It wasn’t easy for her though. Her hair had been a part of her identity and she felt the loss deeply, crying for months.

It wasn’t until 1987 when she was 80 years old that Mary heard what had become of her hair. She received a congratulatory letter from none other that President Ronald Reagan stating that her hair had been used as crosshairs in the Norden bombsight, the extraordinary device invented by Carl L. Norden. The bombsight was accurate to within 75 feet and revolutionary in its time, but its development allegedly had difficulty finding a material suitable for the crosshairs. The material had to be strong, able to withstand extreme temperatures. Only  pure human hair was up to the task.

See the awesome video below for a look through the Norden bombsight!