F-35 Pilot ADMITS A-10s Are Better At CAS, But Makes A Solid Point After… 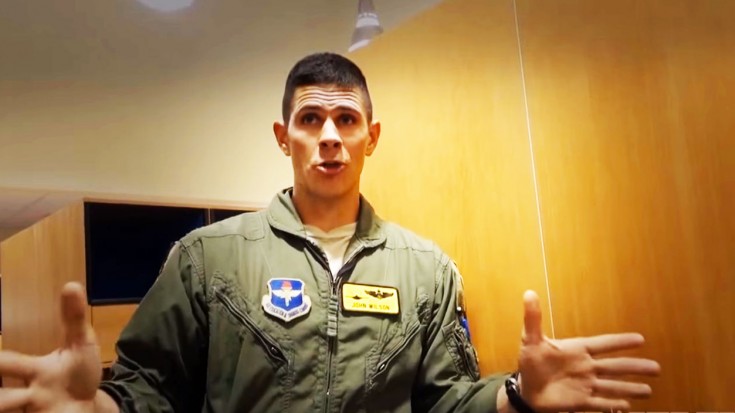 He Speaks Quite Frankly In This Interview.

Expensive, slow, untested and incapable are words that are typically used to describe the F-35 Lightning II program. With well over a trillion dollars spent and no end in sight, these fifth generation fighters have gotten a really bad reputation.

Most of these arguments are quite valid, as there is no denying that at this point this project is too big too fail. With so much money invested, money is going to be pumped into it until it works like it should.

The reporters posed some really good questions we all have such as, “do you really think the F-35 can be a substitute for the A-10?”

In terms of usability however, it does a pretty good job however. Listen to what this pilot has to say with an open mind. Yes, the money the U.S. spent is outrageous. There’s no doubt about that. But if you think about what he says, between training and maintaining one single aircraft among other things will eventually be cheaper as a whole.

The A-10 is on the chopping block primarily because of this program, but his argument against that is absolutely solid too. Check out this video and let us know what you think.