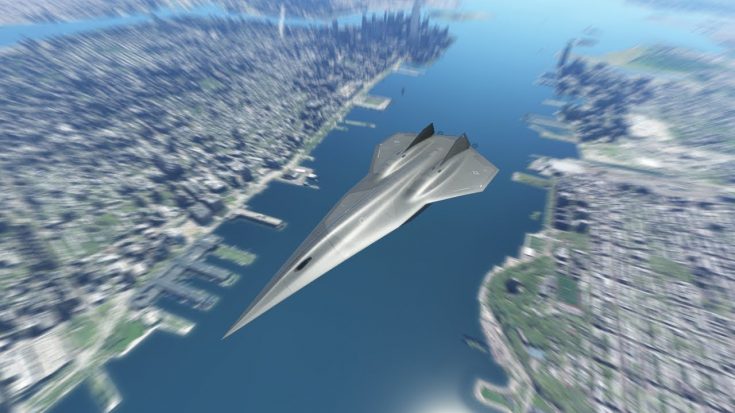 50x The Speed of Sound

Have you ever wondered what it looks like to fly at Mach 50 speeds? Well, this video simulates what you’d see at the ground level at Mach 50.

According to the uploader, the video was made using the Darkstar flying at Mach 10, sped up five times.

Though it might seem feasible, a commenter argued that the aircraft would have to be upside down for this to happen. They claimed that it would need to have a negative angle of attack to maintain altitude due to the Earth’s curvature.

Regardless, one user believes that Mach 50 airliners would still take hours to travel due to the delays at Kennedy and LAX. Now that is a painfully true statement.

One can only hope, we suppose!